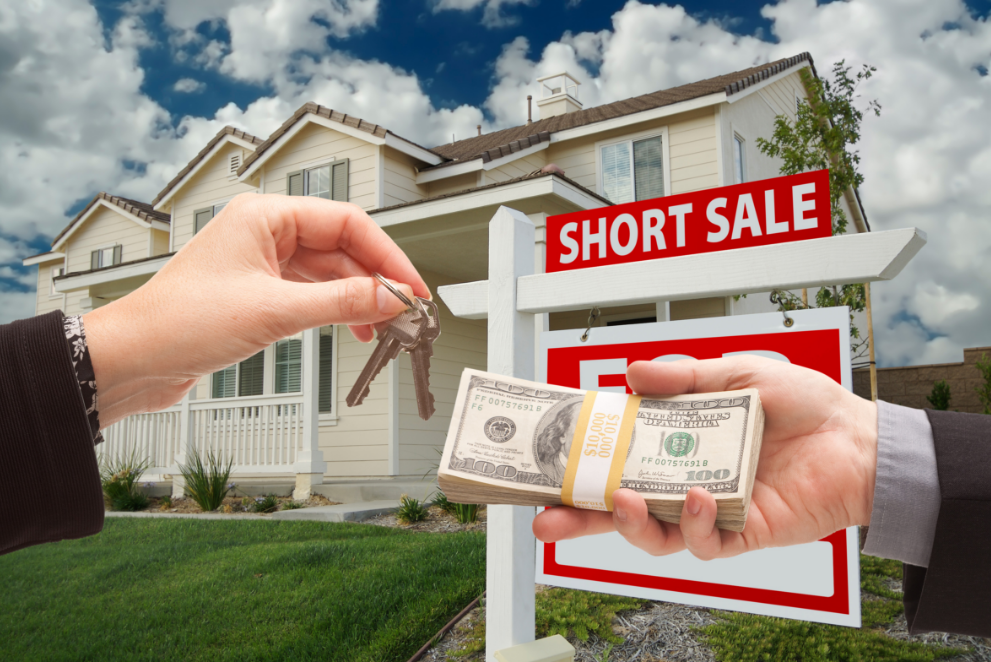 Forclosures, Short Sales The hardship letter that a borrower submits to a lender should outline the basics about why he is pursuing a short sale. In other words, it serves as the framework of the package and presents a borrower’s case. The supporting documents, then, should support the borrower’s argument and act as evidence to verify the necessity of a short sale. A borrower should pull together as many relevant supporting documents as possible when preparing a short sale package. These documents should clearly demonstrate and substantiate all of the information that was outlined in the hardship letter. Ideally, the documentation should tell a story of financial hardship that will convince the lender to approve a short sale.
What kinds of documents should be included in a short sale package? A few basic examples include:
Tax Returns – The borrower needs to prove how much he earns in a convincing, undeniable way. A few years’ worth of tax returns should generally suffice.
Pay Stubs – In order to give the most complete financial picture possible, the borrower should also provide pay stubs for the present year. After all, that salary information will not be included in the previous year’s tax return. Self-employed people should furnish evidence of their quarterly estimated tax payments to the IRS.
Bank Statements – Bank statements for all of the accounts that are held by the borrower and the borrower’s spouse should be included in the short sale package. These statements will further reinforce the information in the hardship letter, tax returns and pay stubs.
Credit Reports – Credit reports from each of the three credit reporting agencies should be sent to the lender. They will give the lender a clearer idea about the financial situation of the borrower.
Hospital Bills – Many times, health-related issues cause major financial burdens for people. Borrowers who have this issue should take care to include copies of their hospital bills in their short sale packages.
Divorce Decrees and/or Death Certificates – Death and divorce can wreak havoc on a borrower’s ability to pay a mortgage loan. If either instance has been cited in the hardship letter, the appropriate documentation should be included.

Additional documents – Additional documents that act as evidence of other failed attempts to find  a way to resolve the problem may also be useful. Other possible support documents could be a letter of rejection to refinance your home or mls printouts showing the length of time your home has been on the market along with price reductions and other comparable sales that demonstrate the slow market or upside down nature of your property.
The documents that a borrower sends to a lender in a short sale package should bolster his case. Therefore, it’s also helpful to include repair estimates and contractor bids for issues around the house. After all, the bank is going to have to pay for those repairs if a foreclosure happens. These estimates are just additional pieces of the puzzle that can tip the balance in a borrower’s favor, as a lender understands the growing financial burden they will have to assume if they take on ownership of the house.